War of the Realms – Chapter 11 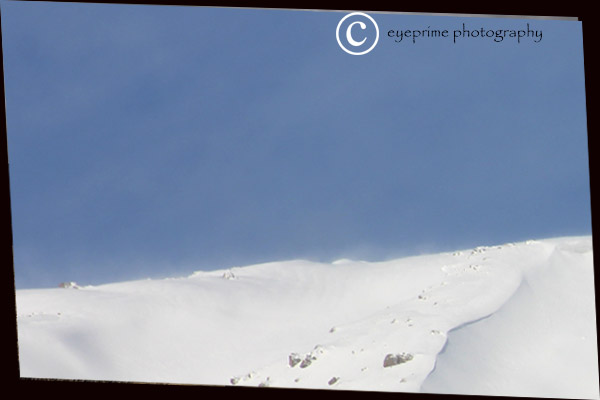 After 3 hours of training, Kol and Derek walked back to the common area. Hector walked in from the direction of the shield. He smiled when he saw them and said, “Kol, you should go back home and inform the Water king. Your charioteer is waiting for you. I placed in the Confunding Charm right now.” Kol bowed and said, “Thank you, sir. I’ll take your leave now.” He then bowed to Derek and walked off toward his chariot. Derek and Hector chorused, “Goodbye. May the four gems shine upon you.” As Kol went, he felt exhilarated. He was finally learning Earth Magic! It was a joyous moment for him. He had never thought he would be able to do so ever again. He sat in his chariot and told the charioteer that he wanted to go now. His charioteer bowed and started the chariot. As the chariot moved out of the shield, he felt a strange magic wash over him. It did nothing to him, however. His charioteer’s eyes, however, glassed over for a second. When his eyes returned to normal, he looked confused for a second, but then his eyes lit up and he continued on normally. He moved out of the forest and then moved toward the Air Realm Palace. When they reached it, Kol said to the Air King, “Sir, I would like to take up temporary residence in your Realm. You know – as a summer home. I hope you don’t mind?” The Air King simply smiled and said, “Of course not, son. You are free to set up your summer home at any place you wish. I can also provide labourers.” Kol shook his head. “Thank you, but no sir, that won’t be necessary.”, he said. The Air King shrugged, which made his majestic wings rise and wall in a graceful way. “Whatever you wish, Kol. May the four gems shine upon you.” Kol responded in kind. Then he got onto his chariot again. His horses started running, and then they moved through, into the Gap, the space between Realms. One could not just walk over it; you had to swim through. He could have just used a portal; it did the job faster, but he enjoyed moving through the Gap. As the second rift opened, he sat back happily, happy to have made new friends, happy to have regained his Earth Magic, and most of all, happy to see one of his father’s friends again. He was very happy.

Until, of course, he saw his brother screaming as he fell from a falling sun-powered aerofoil-based machine.

Kol wasted no time. He shot out his Mage magic to stop his brother’s fall, but he was so stressed that his Earth Magic accidentally leached out, too. As his Magic turned orangish, signalling Ilhambra’s power, he hurriedly pulled his Earth Magic inside. He had managed to catch Fer, but now he would have to manage the situation. With his other hand, he quickly muttered the Confunding Charm under his breath. “Confucio Megale”, he muttered. He was thankful that there were only servants around, and none of them were Mages. His Magic spread out over them all and wiped their memory of seeing him use Earth Magic. However, he knew that his Mage Magic would not work on Fer, since his brother, too, was a Mage. As he brought his brother to the ground, safely, he decided to tell him about his Earth Magic. But first, Kol needed to keep him quiet for now. He quickly cast a sound bubble over Fer. Kol got down from the chariot and ran to his brother. He entered the sound bubble and said to Fer, “Shhhh. Don’t tell anybody about my Earth Magic. I’ll explain later.” Fer’s eyes widened. “But –”, he started but Kol cut him off with a stern glare. Then Kol dropped the sound bubble. He said to Fer, “Brother, how many times must I tell you? Do not fly in your aerofoils without protection. If I had not been there today…” Fer gulped and said, “Ok, brother. I’ll… not do it again.” Kol nodded. “Good.”, he said, “Now come up to my room. I’ll take a look at your injuries.” Fer nodded and followed him mutely. Once they were in Kol’s room. He immediately cast a sound seal and nearly shouted at Kol, “How did you get your Earth Magic back! I thought nobody could do that anymore. Do you realise what this means? I could rerun my calculations about the energy required to open a portal to Earth realm by factoring in your Earth Magic! I wonder, will I have to multiply the power by the square root of your base energy to obtain the right result for elemental magic? Or maybe –” Kol cut him off by grabbing his shoulders. “Fer,”, he said, “Promise me you won’t talk about this to anyone. Not even Uncle Drake.” Fer looked taken aback for an instant. Then he regained his composure and said, “Ok, but why?” Kol said, “I’ll tell you, but only if you let me cast a silencing charm on you. And you cast one on me.” At Fer’s puzzled look, he said, “It’s so that no one can torture us to gain the information.” Fer’s eyes widened. “But who’d want to –”, he started but Kol shushed him. “Just do it”, he said. Then Kol let down his Magic shield against tampering by Mages. He felt Fer’s magic wash over him. A moment later, he felt the seal of a silencing charm. He then cast one on Fer. Then, he started talking. He told Fer about Master Hector, Derek, and how he had gotten his Earth Magic back. He added his plans for building a summer home in the Air Realm. Fer listened attentively, never saying a word. Finally, when he finished, Fer asked, “So you’re going to be training with Master Hector now?” Kol nodded. “Can I join?”, asked Fer. Kol had anticipated this question. He smiled and nodded.